Last night I walked past a man begging on a street corner. My sisters and I had given him four pounds the day before and I had no change on me. I said hello to him as we passed, as homeless people often tell you the thing that hurts the most on the street is that people pass them by and don’t acknowledge their existence. They look awkwardly ahead or talk extra loud down their phones.

‘Have you got any change, please?’ he asked in a quiet voice.

‘I’m sorry, I haven’t got any on me at the moment,’ I replied with a smile.

‘No worries, love, have a good night.’

My sister, her friend, and I continued our clippy-cloppy walk, but were stopped again, by a tall man.

‘Don’t apologise,’ the man said, shaking his head, ‘it really annoys me when people apologise. He’s the one begging, not you. He’s a bloody smackhead from London.’

We walked on ahead. ‘Why would you tell someone off for being nice?’ Emily, my sister, said.

‘Judgy,’ our friend shouted over her shoulder.

This altercation stayed with me all night for many reasons. The first being, who was this man to tell me, a complete stranger, who to apologise to? What words to use. How to interact with a person in need. The second being, I don’t care if he’s a smackhead from London. It wouldn’t phase me if he was a methhead from the States. Or a young lad, kicked out of home for the night by his rich parents. I don’t need to know the backstory to know that a person, sitting in the rainy street with mud on his face and shaking hands, is in more need of a few quid than I am.

Who the hell are we to judge? So what if he spends my precious two pounds on heroin? To end up begging on the streets for drugs, this man must have gone through some hardships in his life. No matter what the reason, I will continue to give to humans who beg in the street, whether they’re homeless or not. Whether they’re a drug addict or not. And I will continue to apologise when I am unable to give them money or food. And my apology will be on behalf of people like that tall stranger in the street. People who appear devoid of compassion and just see someone who wishes to swindle them. What a cynical world we live in.

Let’s leave our judgment at the door and lock it behind us. Let’s act with love and open hearts. Remember everyone has their own backstory, a thousand battles they’ve had to fight and hundreds of demons, lingering deep inside them. 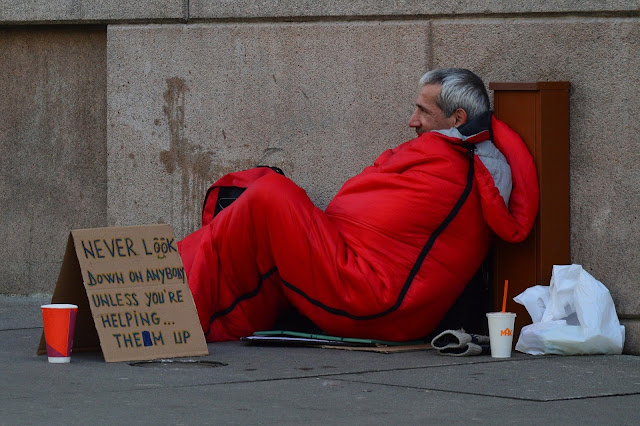 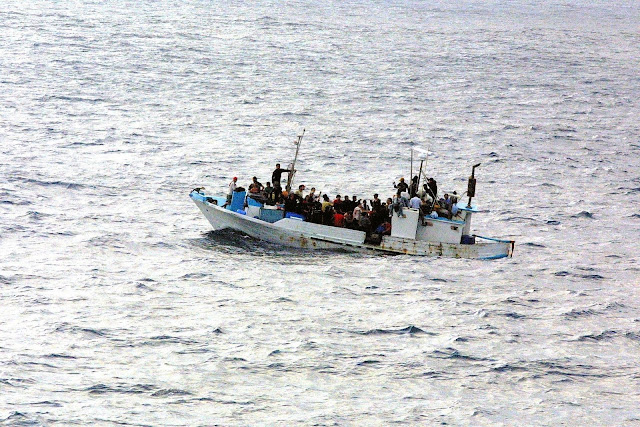